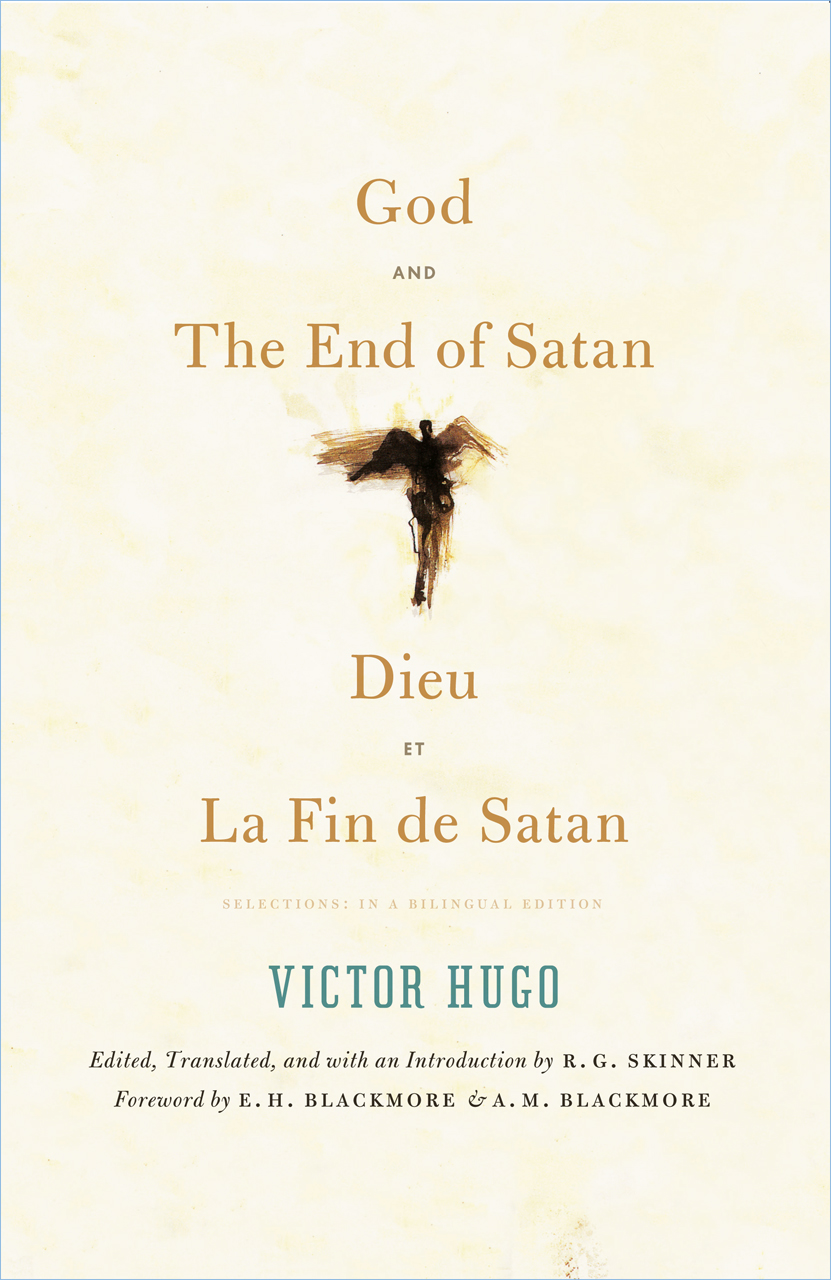 While living in exile with his family on the Channel Islands off the coast of Normandy, Victor Hugo wrote some of his greatest poetry and prose, including Les Misérables and two epic poems: Dieu and La Fin de Satan. Dieu pictures the imaginary search for God by a nameless protagonist, who must face the possibility of failure in this quest. La Fin de Satan, an indictment of prison, war, and capital punishment, depicts an attempt at reconciliation between good and evil.

This book brings together abbreviated editions of these two book-length poems—unfinished and unpublished at the time of the author’s death—comprised of selections that capture their visionary and mystical essence. The poems are accompanied by an introduction framing them within the author’s experience as an exile and tracing their publication history.

Victor Hugo is one of the most important figures in the history of French literature, and this beautifully rendered translation brings two of his lesser-known works deservedly to the forefront.

Alliance and Condemnation | Alianza y Condena
The Complete Perfectionist: A Poetics of Work