Skip to content
Book List   »   To Love Is to Act: Les Misérables and Victor Hugo’s Vision for Leading Lives of Conscience 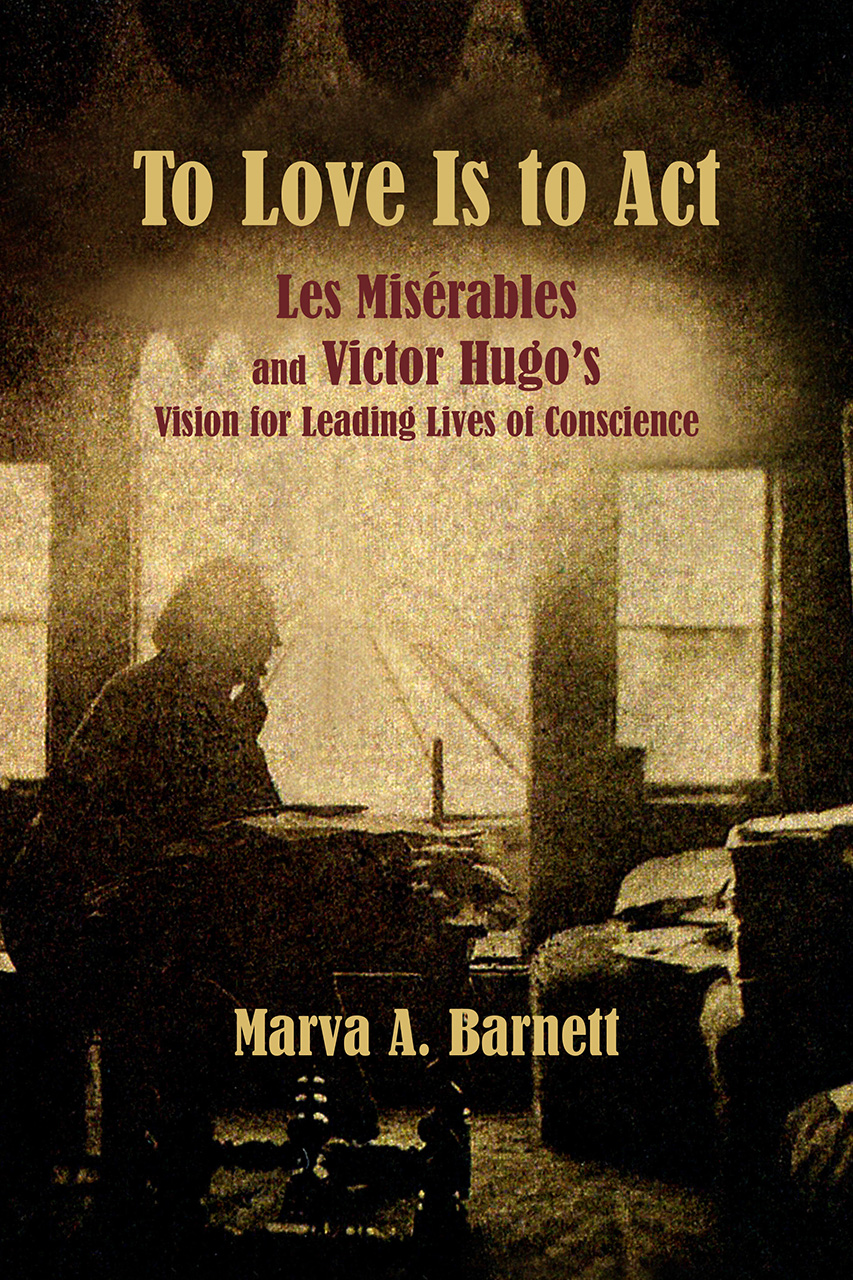 “To love is to act”— “Aimer, c’est agir.”  These words, which Victor Hugo wrote three days before he died, epitomize his life’s philosophy. His love of freedom, democracy, and all people—especially the poor and wretched—drove him not only to write his epic Les Misérables but also to follow his conscience. We have much to learn from Hugo, who battled for justice, lobbied against slavery and the death penalty, and fought for the rights of women and children. In a series of essays that interweave Hugo’s life with Les Misérables and point to the novel’s contemporary relevance, To Love Is to Act explores how Hugo reveals his guiding principles for life, including his belief in the redemptive power of love and forgiveness. Enriching the book are insights from artists who captured the novel’s heart in the famed musical, Les Mis creators Alain Boublil and Claude-Michel Schönberg,  producer of the musical Les Misérables Cameron Mackintosh, film director Tom Hooper, and award-winning actors who have portrayed Jean Valjean: Colm Wilkinson and Hugh Jackman.