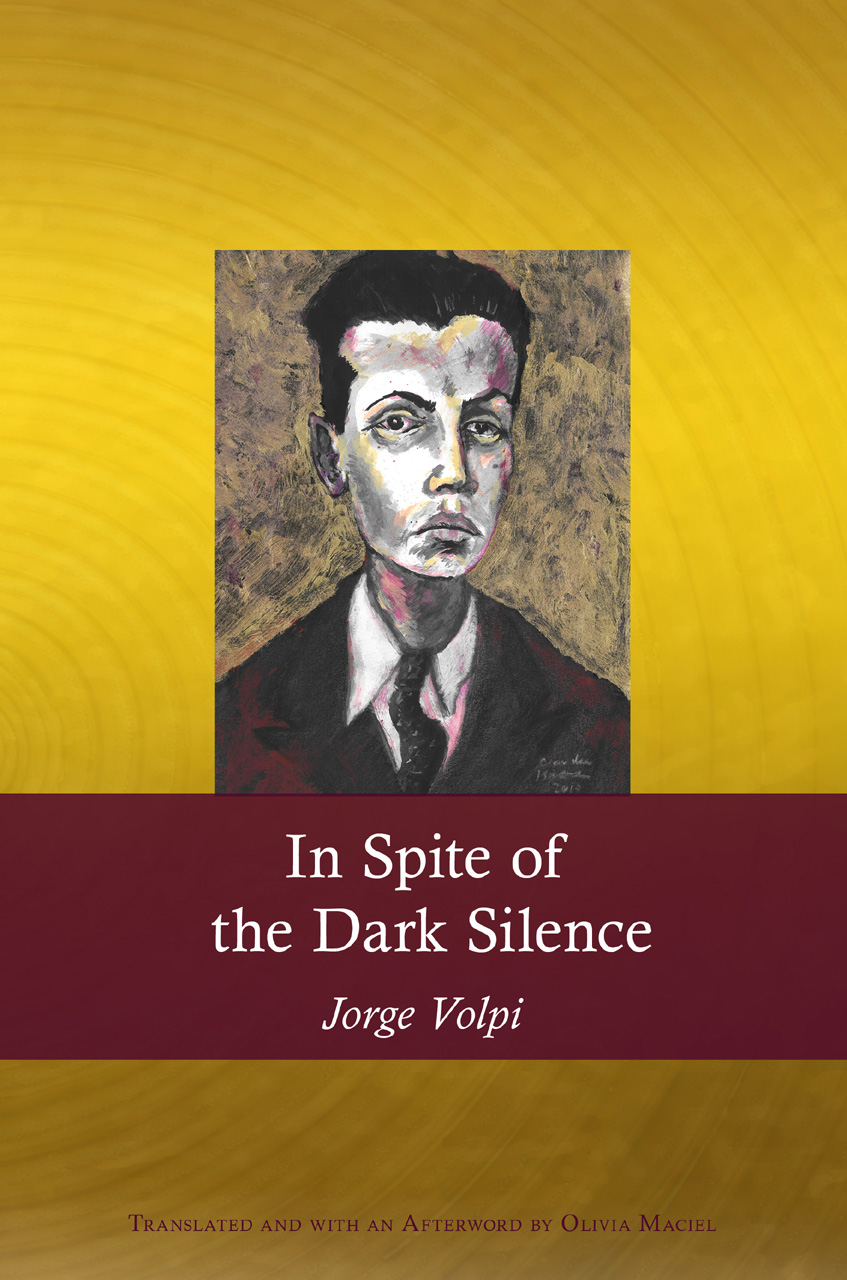 "He was named Jorge, like me, and for this his life hurts me twice." So writes Jorge Volpi in this highly original novel that presents a biographical perspective on the tragic life of the poet and chemist Jorge Cuesta. Cuesta was one of the founders of Los Contemporáneos, an influential twentieth-century literary movement. The poetic voice of Cuesta’s verses can be heard throughout, offering insights into the creative and destructive forces and impulses in his work that eventually led to a mental ward—and a shocking suicide at thirty-eight. The fictional "Jorge," as narrator, embarks on an obsessive quest to understand the life of the long-dead poet, with the distance between subject and researcher blurring as he finds himself struggling to understand his own life. It is a brave search for anyone willing to gaze into the mirror of mortality "in spite of the dark silence."

Midday with Buñuel: Memories and Sketches, 1973-1983
Shadows of Your Black Memory